CASE STUDIES
GET A QUOTE
SUPPORT
ABOUT US
BLOG

This company uses Gurki machine in the production line, the orders have reached to more than 10000 per day!

In order to enhance the corporate image, make customers understand the production process and have a more intuitive feeling. Zhongshan Rili requires the addition of a fully automatic folding and sealing line, requirements:

In response to customer needs, GURKI recommended automatic folding cover and sealing box matching automatic four-corner edge sealing assembly line. From the second half of the video, we can see the contrast between mechanical and manual packaging. 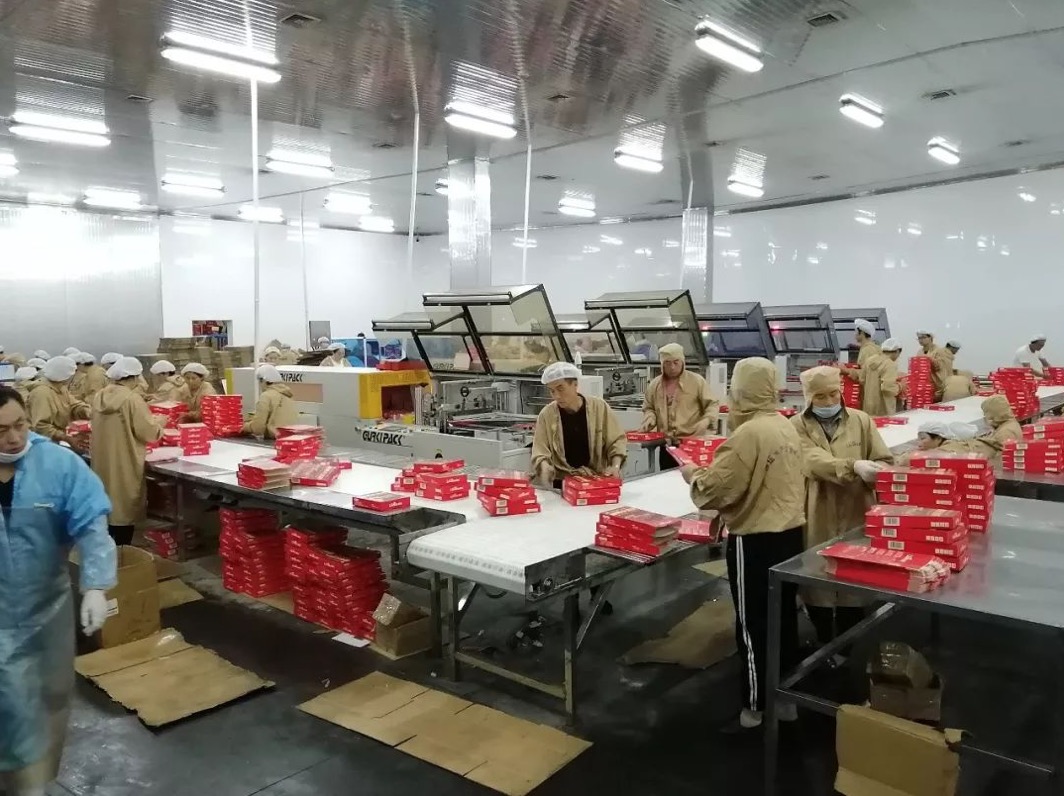 Crawfish farmers can pack 5,000 pieces in one hour 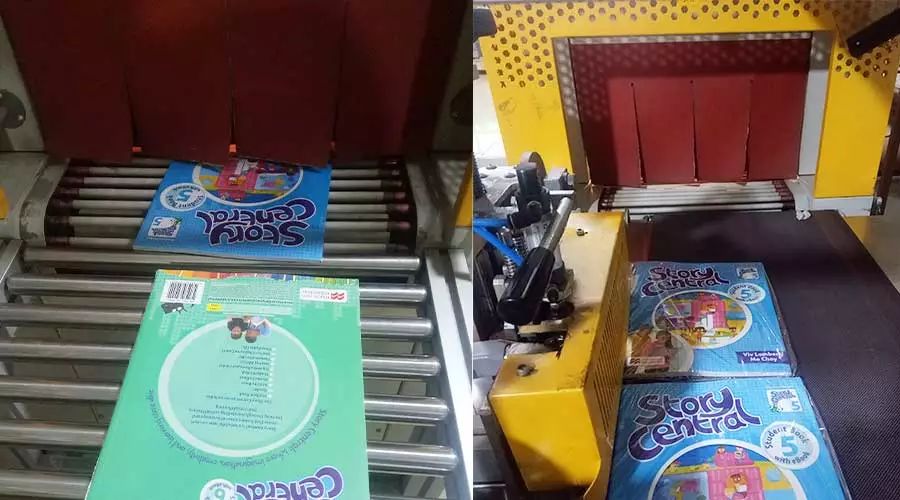 Have you experienced such an after-sales problem?